This development has been many years in the making. Originally called CO and owned by Generation Ltd, eventually the site was sold to One Heritage and renamed Oscar House.

Generation Ltd found the site and set the ball rolling on the development, bring new life to an unloved site in a prime location. Current owners One Heritage are a publicly listed company that specialise in property development and management, primarily within the North West. 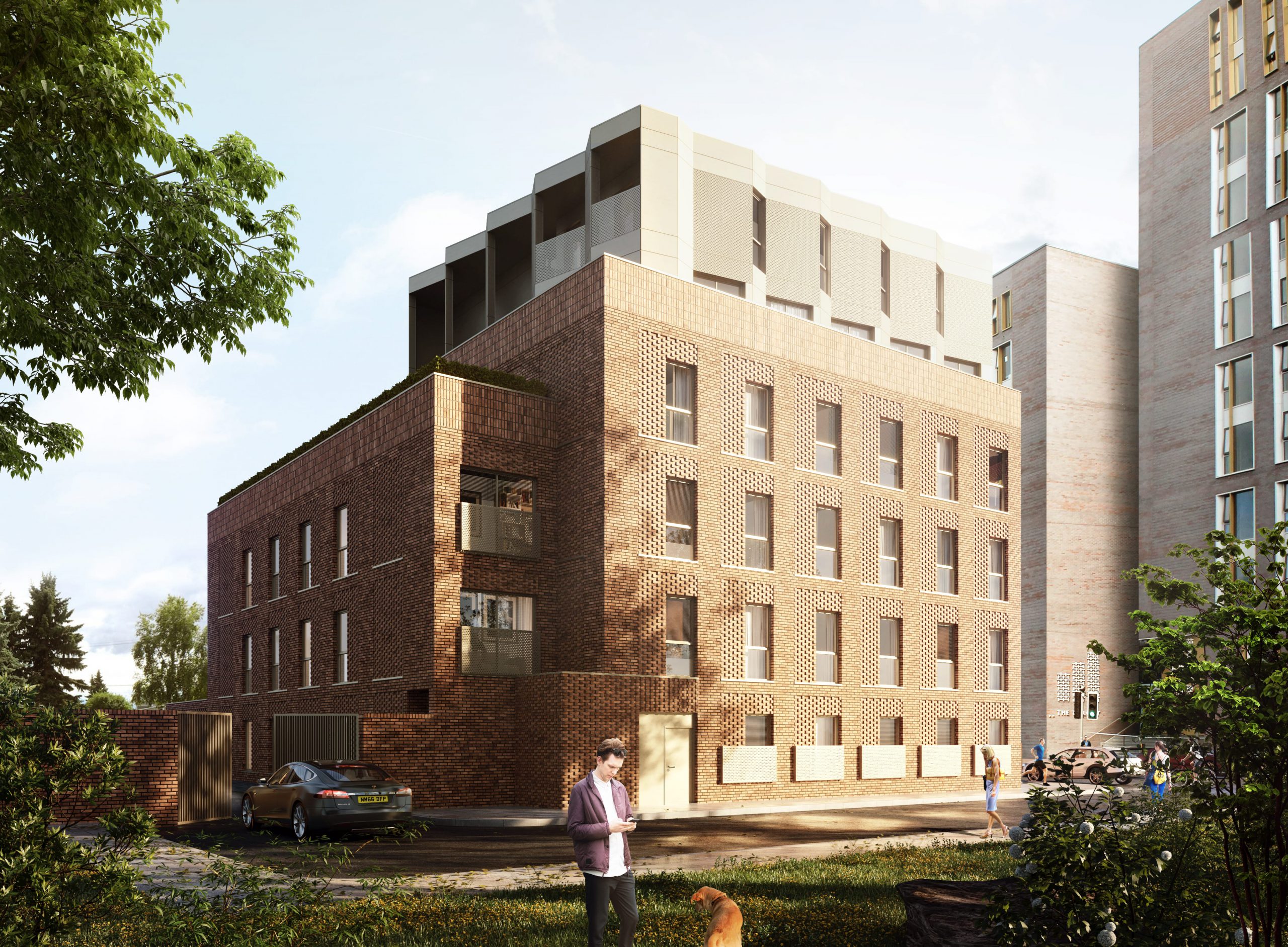 The CO development consisted of a 6 storey apartment building, included within were 27 self-contained apartments offering 1 or 2 bedroom layouts. The top floors were partially split to provide 2 bed duplex apartments that would gain the maximum benefit from the views of Manchester city centre and include roof terrace areas providing some much-appreciated outdoor living space. 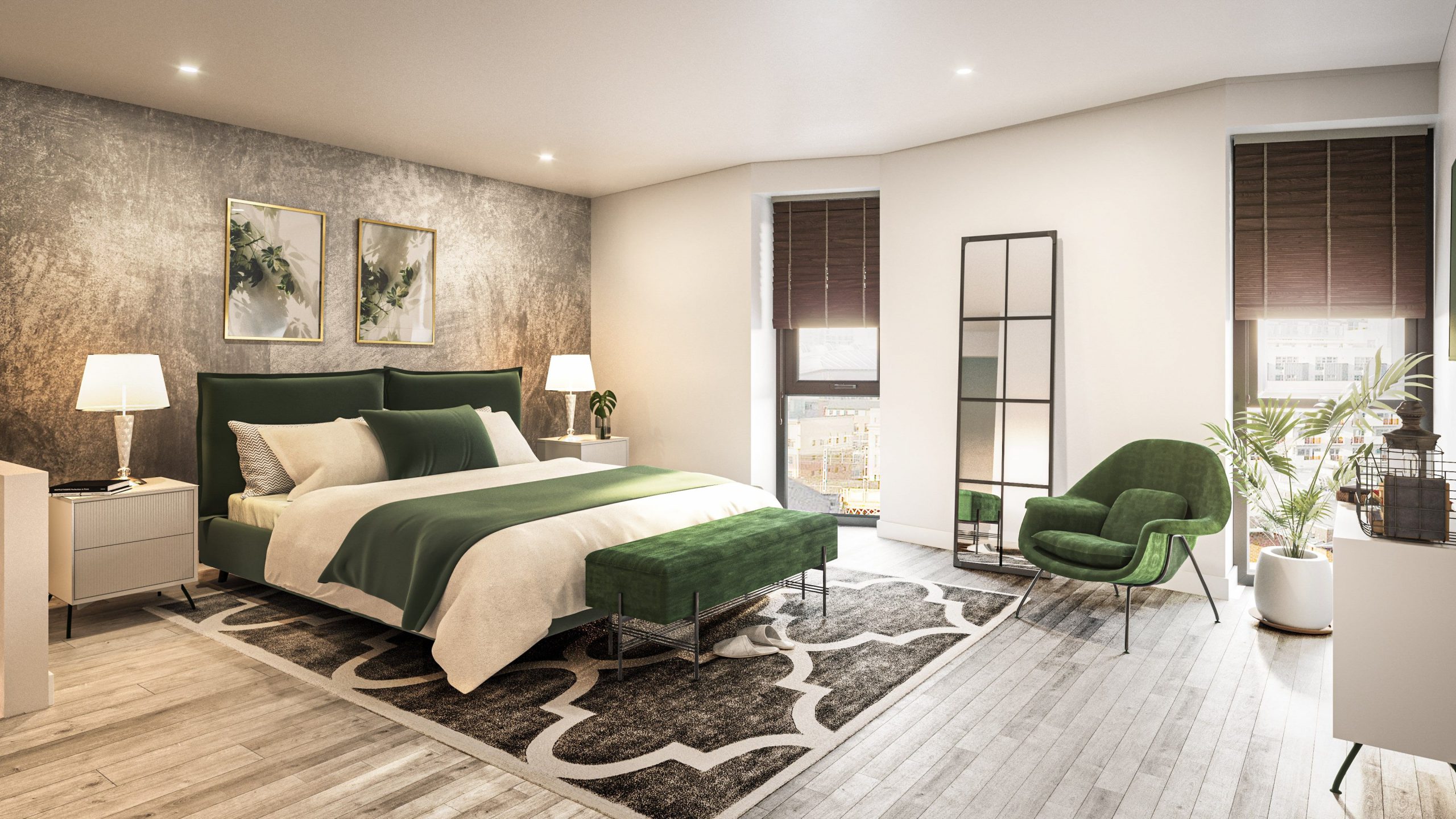 CO is all about Location, Location, Location. Situated on the A56 Chester Road in Manchester, providing great links to South Manchester and Cheshire, whilst also being very close to the city centre, walking distance from popular spots such as Deansgate and Old Trafford football stadium, home of Manchester United.

The development is based opposite The Trilogy – Manchester, a landmark development that has created the impetuous for the improvements and uplifts in this local area of Manchester.

The location is also very close to many other property developments that have been influential to the ‘Manctopia’ boom in Manchester’s property market, including DeTrafford – St Georges Gardens and Deansgate Square.

Transport links were also a huge bonus to CO, public transport stations including Cornbrook Metrolink and Deansgate train station are just on its doorstep. 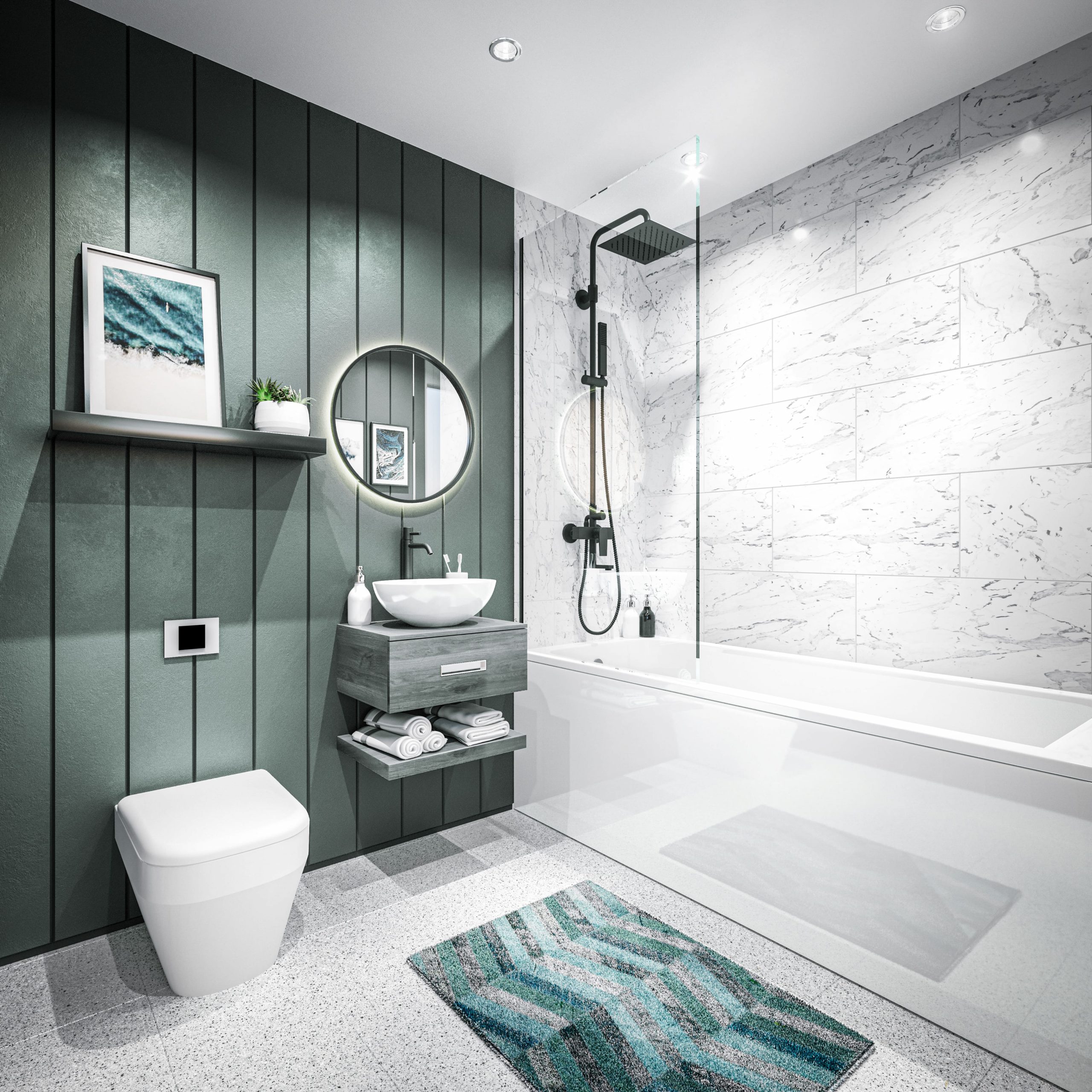 North Made Studio were initially appointed by Generation Ltd to create a complete visual marketing package to help take the development to market.

Two exterior CGI visualisations of the apartment building were created. These were produced as photomontages, overlaying the CGI elements of the building onto professionally captured site photography. Blending the lines between virtual world and the real world.

A selection of interior CGIs were also produced, depicting key rooms within the development. The most outstanding kitchen, lounge area, master bathroom and master bedroom were visualised. In addition to these areas the roof terrace was also represented in CGI.

All exterior and interior CGI areas were then brought together and used to create a bespoke animation. Animations tend to be key to these kinds of developments, they are one of the best ways to quickly communicate the key features of a property to potential buyers, tenants or property investors.

The CO animation starts with a branded splash page and transitions through to a map of the local area. This map features highlighting of the key amenities and noteworthy locations that surround the development.

From here it moves into a CGI animation that utilises white block 3D massing data of the location, with the development inserted. The CO building is picked out within this animation by being colourised, done so by adding accurate material specifications to the CGI 3D models. As the animated CGI camera flies through the scene, it stops at an end point that matches up perfectly to a still CGI image of the development. Doing this allows the building to be shown in situ with population elements surrounding it. Bring the view of the development to life with colour and a bustling environment that features real photography of the site, people walking-by and cars on the road.

Next the animation scales the 16000 SQFT 6 storey building, moving up one side and into the building. A walkthrough panning style animation then visits several key spaces within the CO apartments.

At North Made Studio we love to keep our animations snappy, there is rarely a need to go over 90 seconds. Doing this helps to keep viewers engaged and get the marketing message across clearly & concisely. Split-screen views within our animations allow several areas of a development to be explored simultaneously. Ensuring little is lost whilst still keeping the animation video well-paced.

When approaching the later stages of the project, the CO development was sold to the property development company One Heritage, and rebranded as Oscar House.

The development was sold complete with marketing materials, allowing One Heritage to use all of the visualisations North Made Studio had produced.

In addition to utilising the existing CGI shots, One Heritage requested a selection of 3D floorplan visuals to be created to allow them to market the apartments on an individual basis.

Being so well placed to enjoy both Manchester city centre and Salford Quays, means popular districts such as Castlefield, Spinningfields, China Town and Media City are very accessible aiming the development squarely at young professionals and the overseas market. With a strong focus on access to the amenities and locations, provides the perfect balance between work and lifestyle. 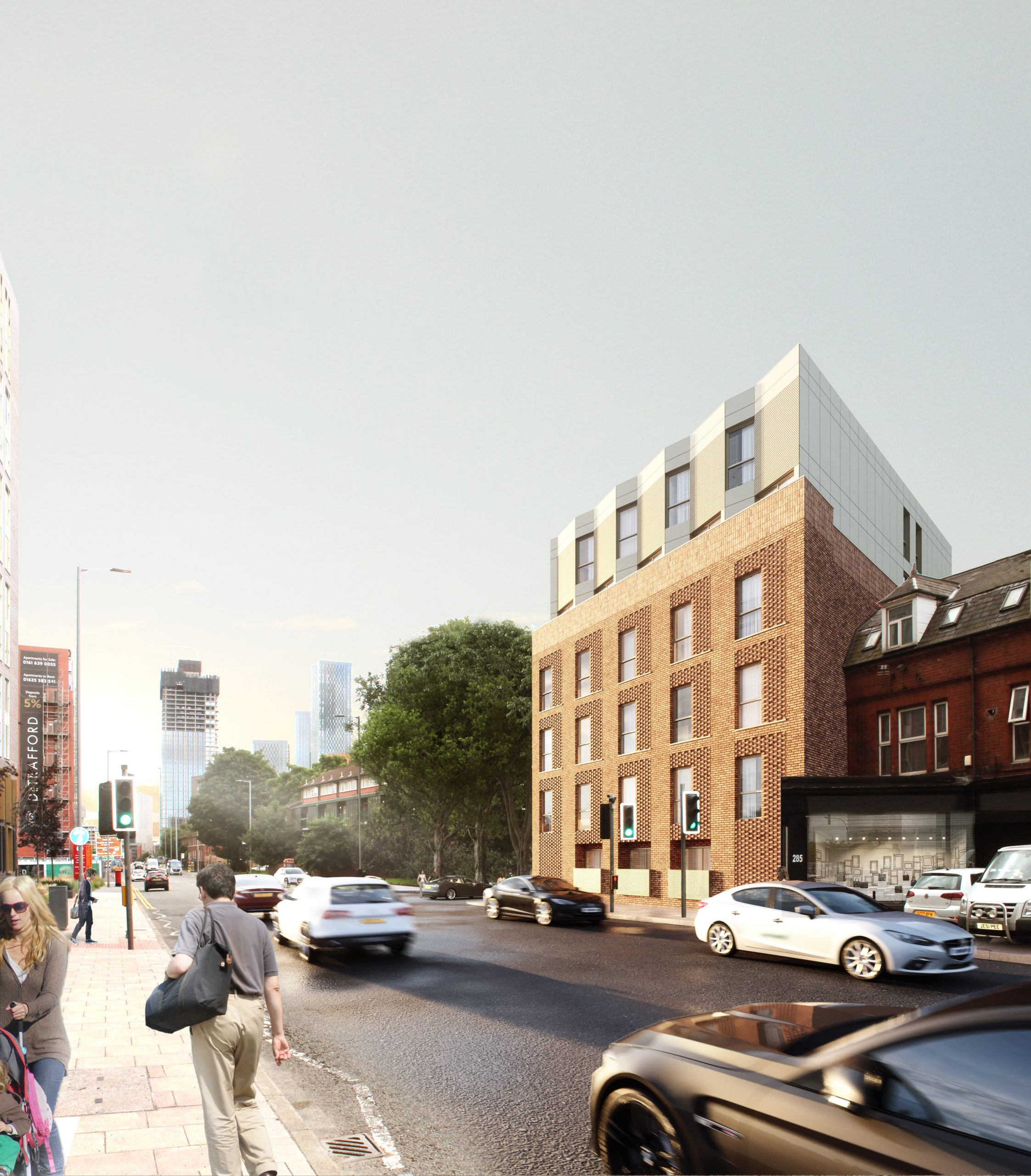