Incognito are an exciting interior design studio that deliver high profile projects for global occupiers, on both a national and international scale

With highly experienced award-winning designers, they provide a range of services including workplace consultancy, launch strategies and marketing collateral for new building environments.

North Made Studio have collaborated with Incognito many times over the last 4 years, working on projects of varying scope and intricacy. On this occasion we assisted with the creation of visualisations for projects they were working on with Astra Zeneca. The multinational pharmaceutical and biotechnology company were looking to expand and redevelop several sites around Europe. 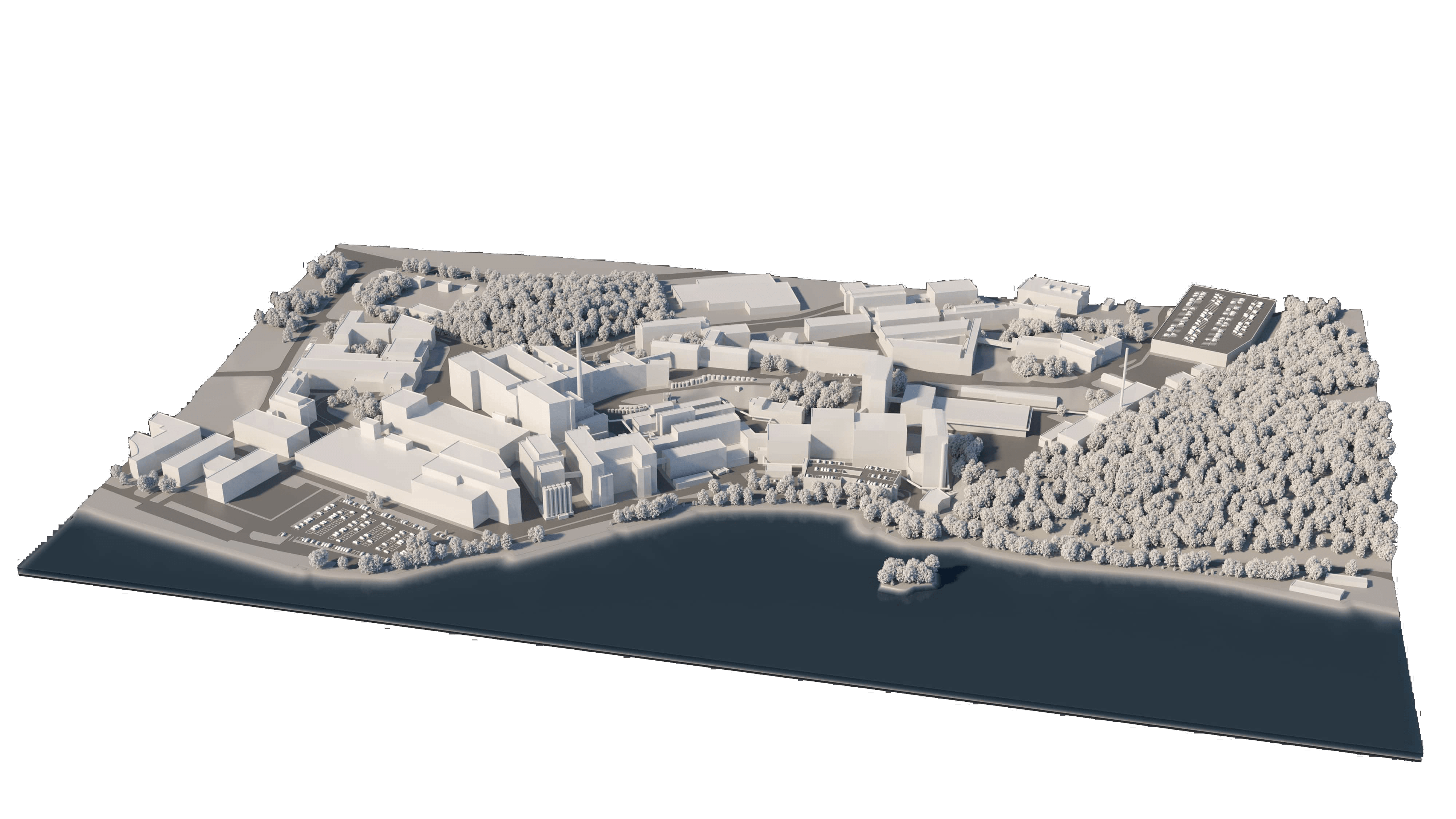 Incognito approached North Made Studio to assist, the project had an unusual requirement of being designed in an architectural style white card model, similar to a traditional architect 3D card model, but as a CG image that could be easily distributed and updated.

Although lacking in fine detail, the white card model formed masterplanning visuals that were very informative and become a vital resource used to communicate the scale of the project and the impact on any existing location. 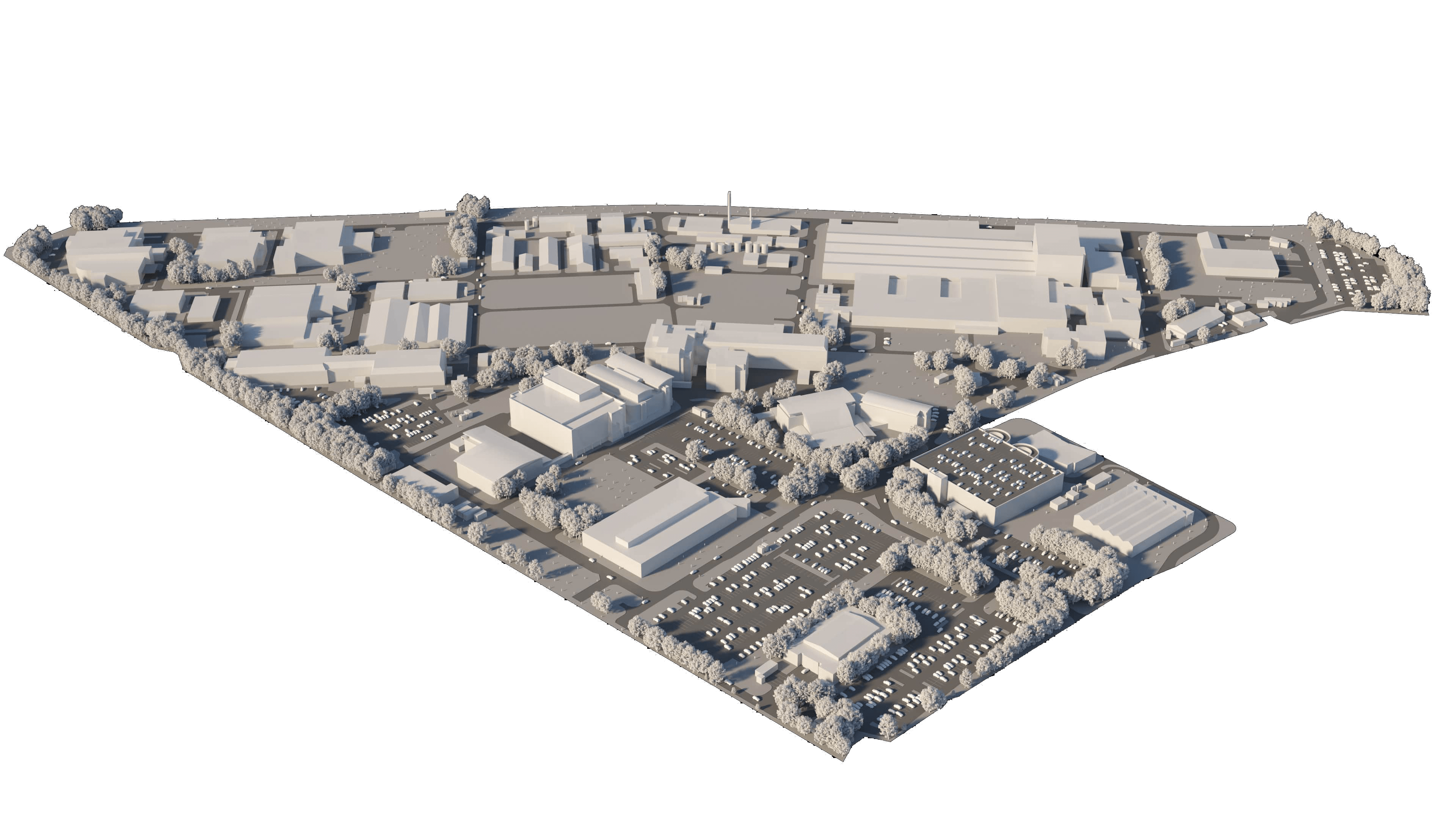 Astra Zeneca sites we have created these architectural masterplan visuals for include: 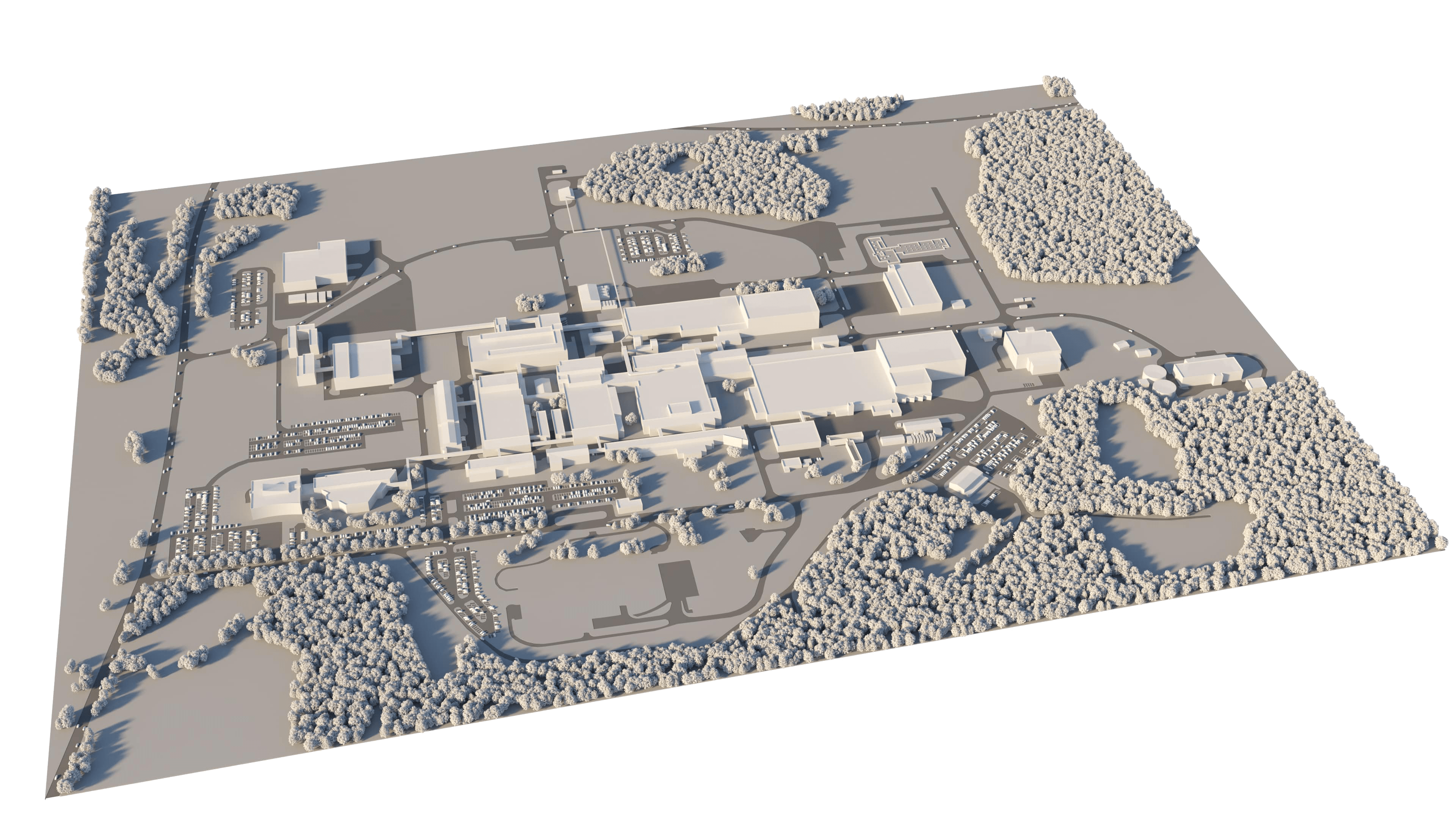 The core use of these masterplan visuals was to be to incorporated into presentations and planning documents. Allowing new information about the updates to the different sites to be visually communicated clearly and discussed/approved. Masterplanning CGIs help to visually gauge ideas for planning, investment, expansion and redevelopment. 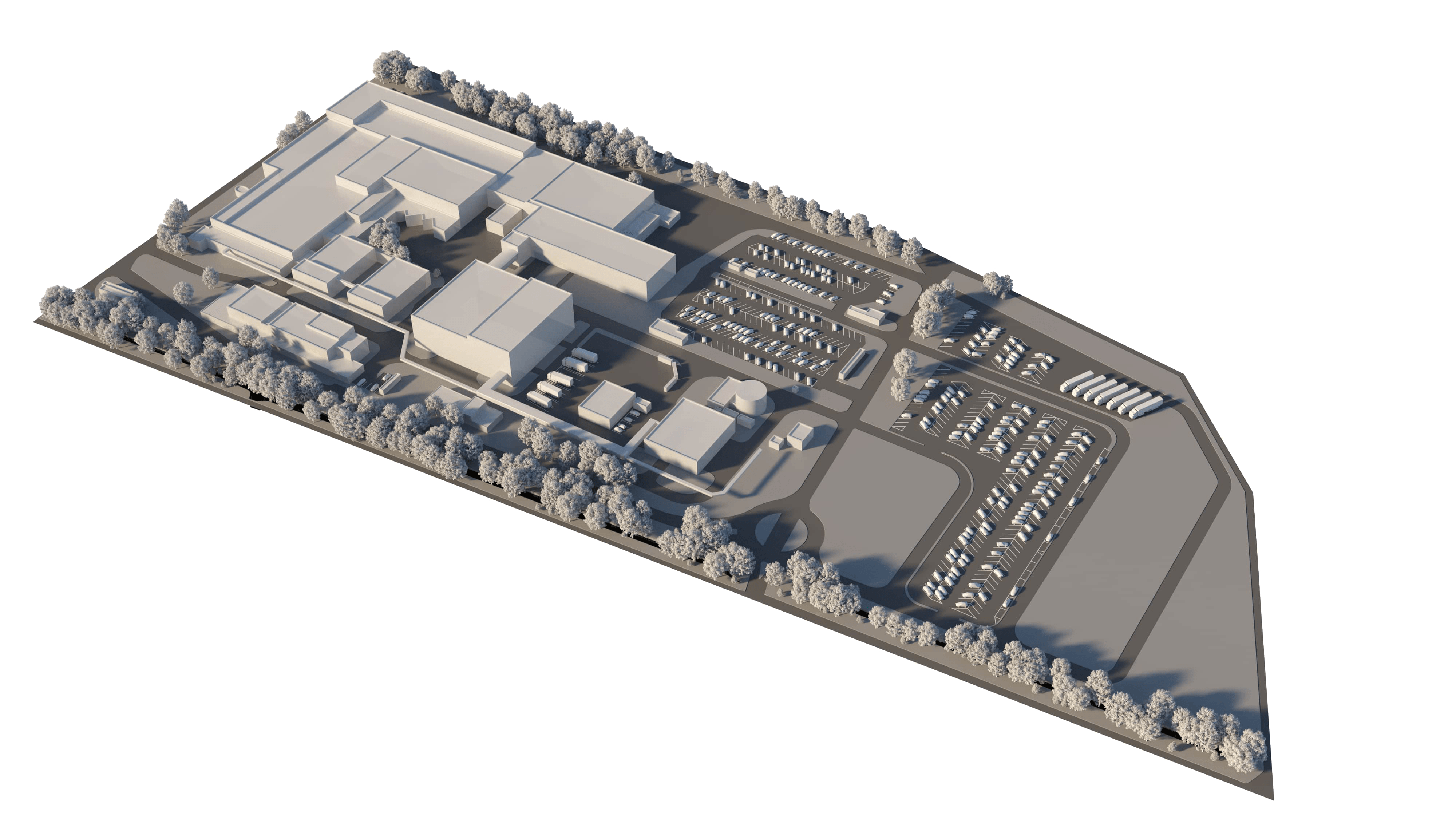